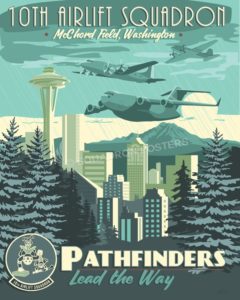 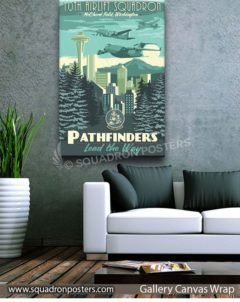 The 10th Airlift Squadron has seen military action off and on since its beginning in January 1938 as the 10th Transport Squadron. During WW2 the unit participated in clandestine airdrops over Europe and airborne invasions of North Africa and Italy. Following WW2 the 10th participated in the Berlin Airlift, providing continuous airborne supply missions to the cutoff residents of Berlin. From the 1950s to the 1990s the 10th provided VIP transport and airlift from various locations in the US and Europe utilizing several different aircraft.