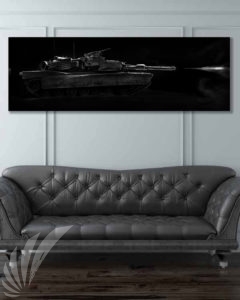 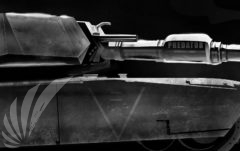 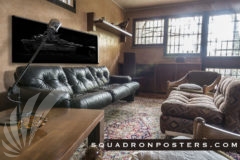 The United States Army Armor School is a training school located at Fort Benning, Georgia. Its primary focus is the training of United States Army soldiers, NCOs, and commissioned officers in the operation, tactics, and maintenance of Armor forces and equipment, including the M1 Abrams main battle tank, the Bradley Fighting Vehicle, assorted crew-served and personal weapons, and various other equipment including radios. The school is also the site where U.S. Marines are sent for training on the Abrams tank.