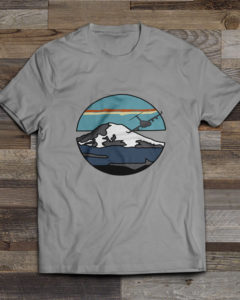 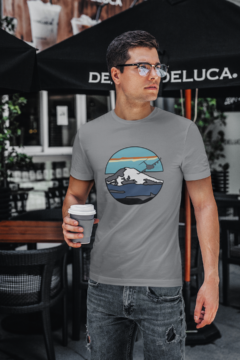 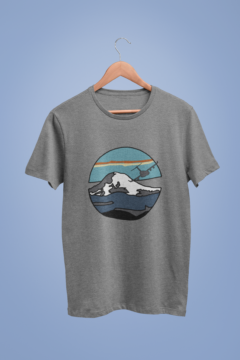 McChord Field is a U.S. Air Force base in the Northwest United States, in Pierce County, Washington. South of Tacoma. The Pacific Northwest (PNW) is a geographic region in western North America bounded by the Pacific Ocean to the west and (loosely) by the Rocky Mountain Range on the east. Though no official boundary exists, the most common conception includes the Canadian province of British Columbia (BC) and the U.S. states of Idaho, Oregon, and Washington.