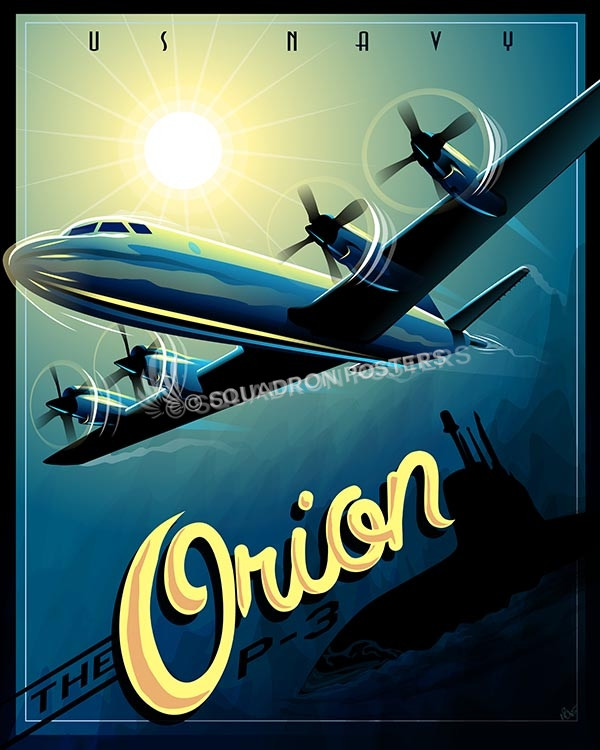 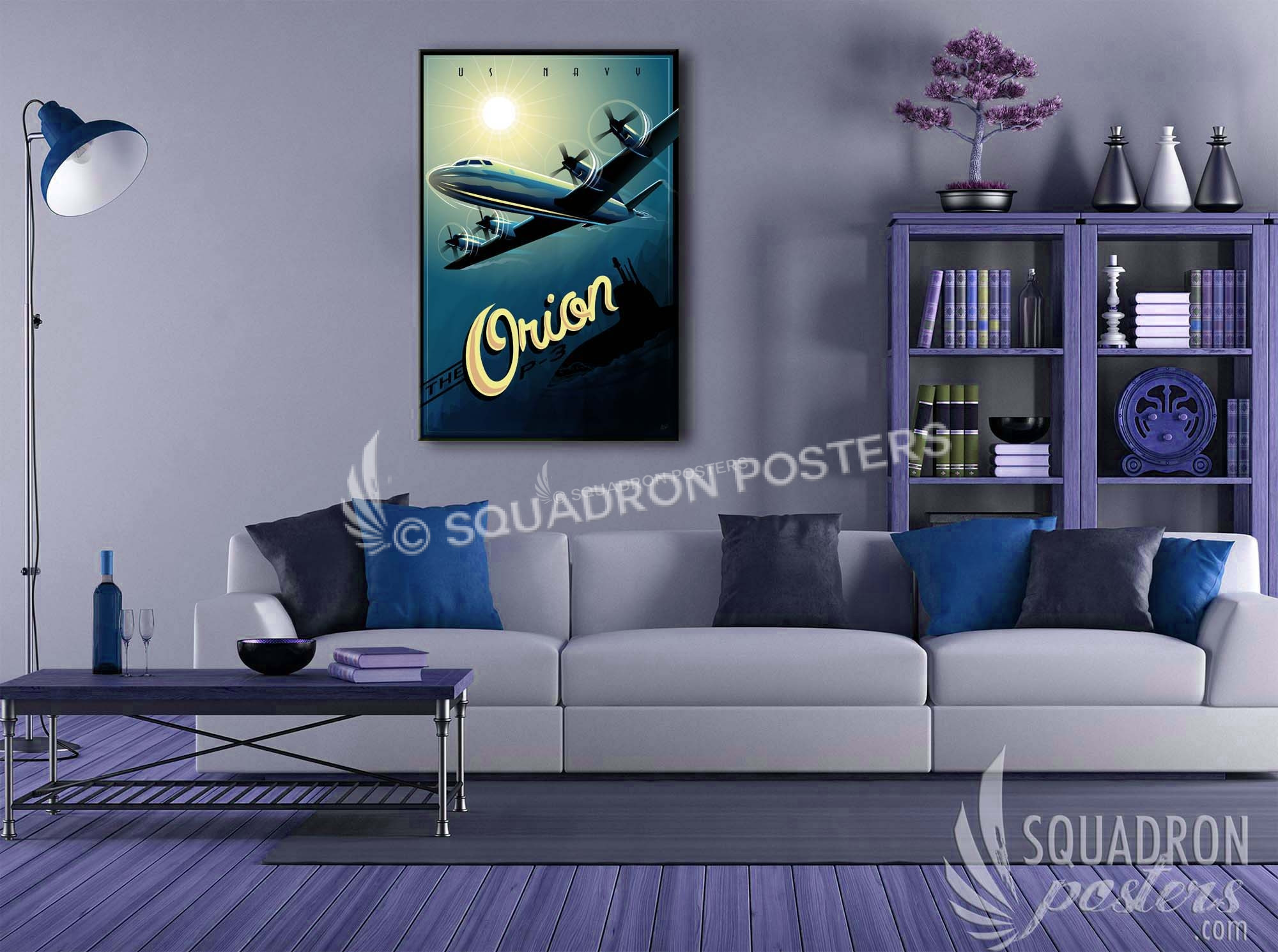 The Lockheed P-3 Orion is a four-engine turboprop anti-submarine and maritime surveillance aircraft developed for United States Naval operations and introduced in the 1960s. Lockheed based it on the L-188 Electra commercial airliner. The aircraft is easily distinguished from the Electra by its distinctive tail stinger or “MAD Boom”, used for the magnetic detection of submarines. Over the years, the aircraft has seen numerous design advancements, most notably to its electronics packages. The P-3 Orion is still in use by numerous navies and air forces around the world, primarily for maritime patrol, reconnaissance, anti-surface warfare and anti-submarine warfare.