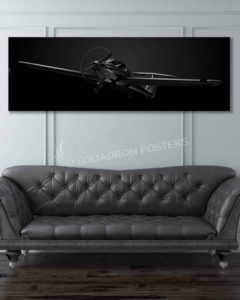 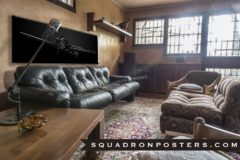 The Diamond DV20/DA20 Katana is an Austrian-designed two-seat tricycle gear general aviation light aircraft, the type was later built in Canada as the DA20 for the North American market. Embry-Riddle Aeronautical University provided the Academy Flight Screening (AFS) program for the United States Air Force Academy in DA20-C1 Falcons, which were specially ordered with slightly smaller fuel tanks to save weight and primary flight instruments on the right side of the aircraft. The AFS program was discontinued in 2007. Doss Aviation, under contract for the United States Air Force, currently operates a fleet of DA-20s at the Pueblo Memorial Airport in the Initial Flight Screening (IFS) program. Potential USAF Pilots, Combat Systems Officers, and RPA pilots that do not have a private pilot’s license must go through the Doss screening program and receive time in the DA20 before going on to their respective training programs.