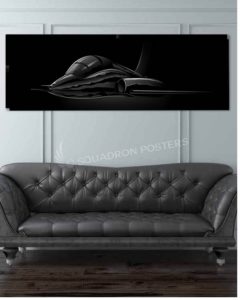 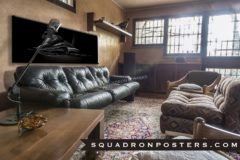 The Northrop T-38 Talon is a two-seat, twin-engined supersonic jet trainer. It was the world’s first supersonic trainer and is also the most produced. The T-38 remains in service as of 2015 in air forces throughout the world.

The United States Air Force operates the most T-38s. In addition to training USAF pilots, the T-38 is used by NASA. The US Naval Test Pilot School is the principal US Naval operator (other T-38s were previously used as USN aggressor aircraft until replaced by the similar Northrop F-5 Tiger II). Pilots of other NATO nations fly the T-38 in joint training programs with USAF pilots.