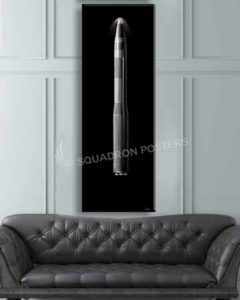 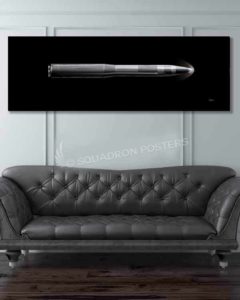 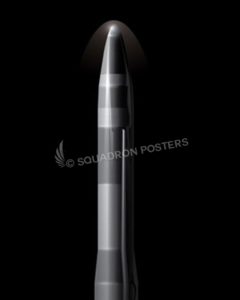 The LGM-30 Minuteman is a U.S. land-based intercontinental ballistic missile (ICBM), in service with the Air Force Global Strike Command. As of 2017, the LGM-30G Minuteman III version is the only land-based ICBM in service in the United States.

Development of the Minuteman began in the mid-1950s as the outgrowth of basic research into solid fuel rocket motors which indicated an ICBM based on solids was possible. Such a missile could stand ready for extended periods of time with little maintenance, and then launch on command. In comparison, existing U.S. missile designs using liquid rocket propellant required a lengthy fueling process immediately before launch, which left them open to the possibility of surprise attack. This potential for immediate launch gave the missile its name; like the Revolutionary War’s Minutemen, the Minuteman was designed to be launched on a moment’s notice.

The Joint Nuclear Operations Center is tasked with the dally monitoring and tracking of nuclear assets assigned to USSTRATCOM to include Bomber, RECCE aircraft and ICBMs.