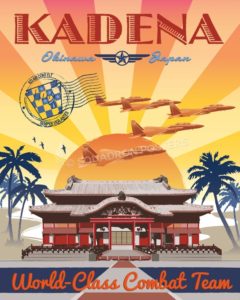 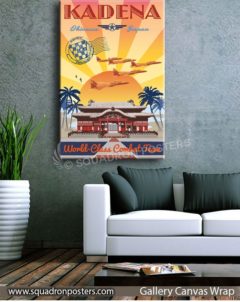 The 623d Air Control Flight  (623 ACF) is part of the 18th Wing at Kadena Air Base, Japan. It exercises critical bilateral coordination and limited command and control of aircraft. It operates on the Japan Air Self Defense Force equipment. The 18th Operations Group is the operational flying component of the United States Air Force 18th Wing, stationed at Kadena Air Base, Okinawa, Japan. The 18th OG is the largest combat operations group in the Air Force with eight squadrons, one flight, 842 active-duty members and approximately 80 aircraft, including the F-15 Eagle, E-3 Sentry, KC-135 Stratotanker and the HH-60 Pave Hawk. The group is one of the oldest in the United States Air Force, being a successor organization of the 18th Pursuit Group, one of the 15 original combat air groups formed by the Army before World War II.