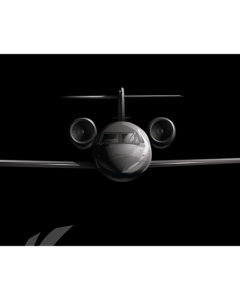 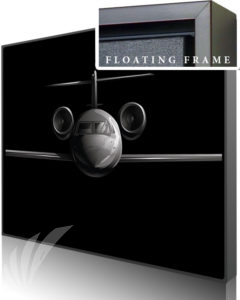 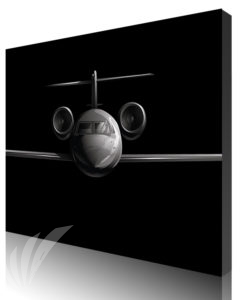 VR-1 was originally commissioned March 9, 1942, shortly after the United States entered WWII. VR-1, the first of 13 VR squadrons established under the Naval Air Transport Service during World War II, was established at Norfolk. The squadron was retired and re-established as Fleet Logistics Support Wing Detachment, Washington, DC. on 01 October, 1978. The current squadron was established in 1997. Over the years, VR-1 has flown more than 20 different aircraft, and currently flies C-37B Gulfstream 550 jets. The mission of VR-1 is to provide executive airlift. It has the distinct honor and privilege of having as primary customers; the Secretary of the Navy, Chief of Naval Operations, Commandant of the Marine Corps, the Vice Chiefs, Director of Naval Nuclear Propulsion, and the Office of Legislative Affairs.