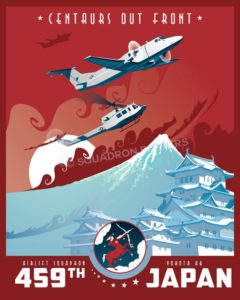 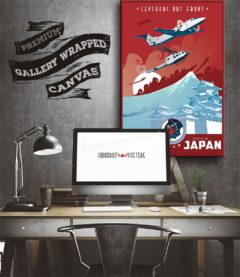 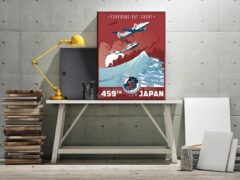 The 459th Airlift Squadron (459 AS) is a United States Air Force squadron, part of the 374th Airlift Wing at Yokota Air Base, Japan. It operates the UH-1 Iroquois and the C-12J Huron aircraft, providing aeromedical evacuation and search and rescue missions.

The 459th was originally established in mid-1942 as the 459th Bombardment Squadron under II Bomber Command as a B-17 Flying Fortress Replacement Training Unit (RTU). They operated until March 1944 with the end of Heavy Bomber training. The 459th Bombardment Squadron was re-designated as a B-29 Superfortress Very Heavy bombardment squadron on 1 April 1944. After completion of training in January 1945, they moved to North Field, Guam, in the Mariana Islands of the Central Pacific Area, and were assigned to XXI Bomber Command, Twentieth Air Force.