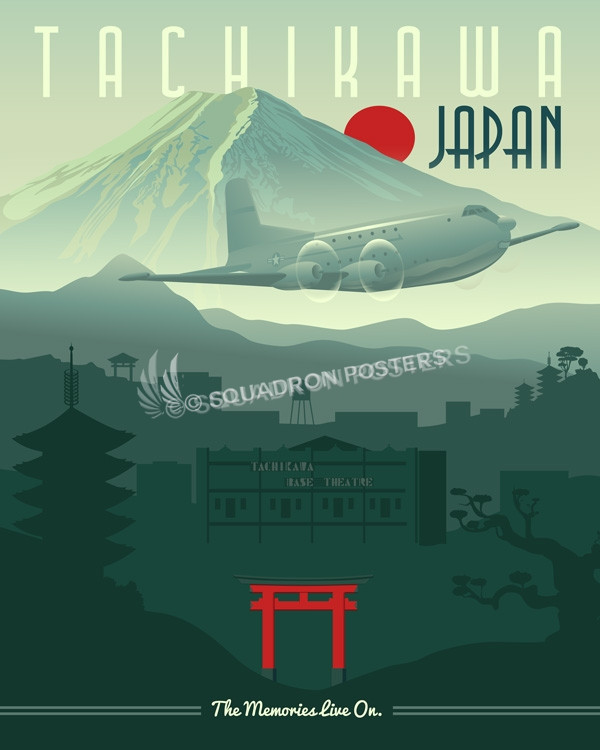 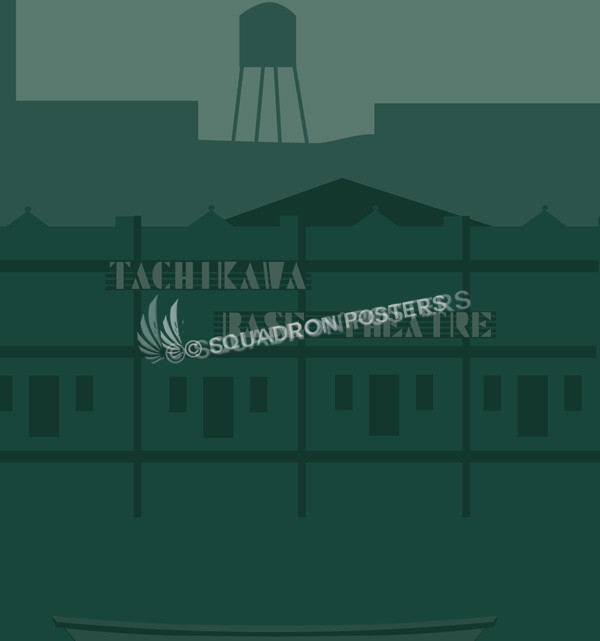 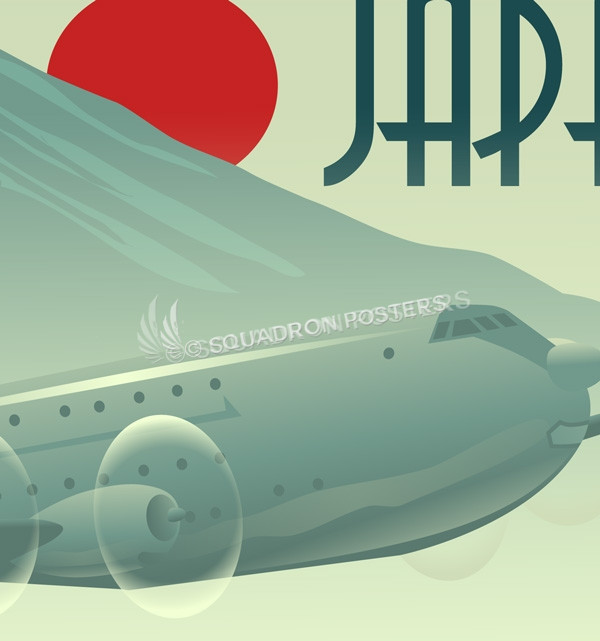 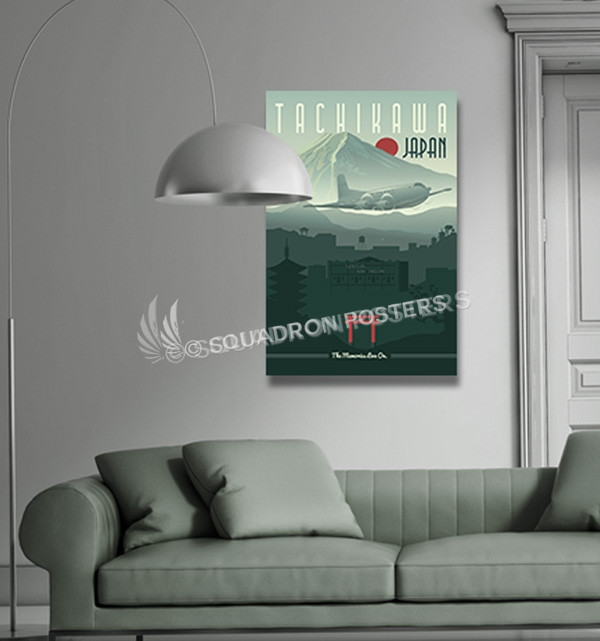 Special thanks to Mike Skidmore for helping us create this artwork! Tachikawa Airfield  is an airfield in the city of Tachikawa, the western part of Tokyo, Japan. Currently under the administration of the Ministry of Defense, it has also served as the civil aviation with Japan’s first scheduled air service. The first United States Army forces moved in on 5 September 1945. After the war, the United States occupied the base, with the airfield being a shambles. Given its proximity to Tokyo, Tachikawa Airfield was designated as a transport base, with a mission to provide transportation for priority passengers and cargo in and around the Tokyo Area; to support the Occupation Government in Japan, and provide strategic transport to the United States.