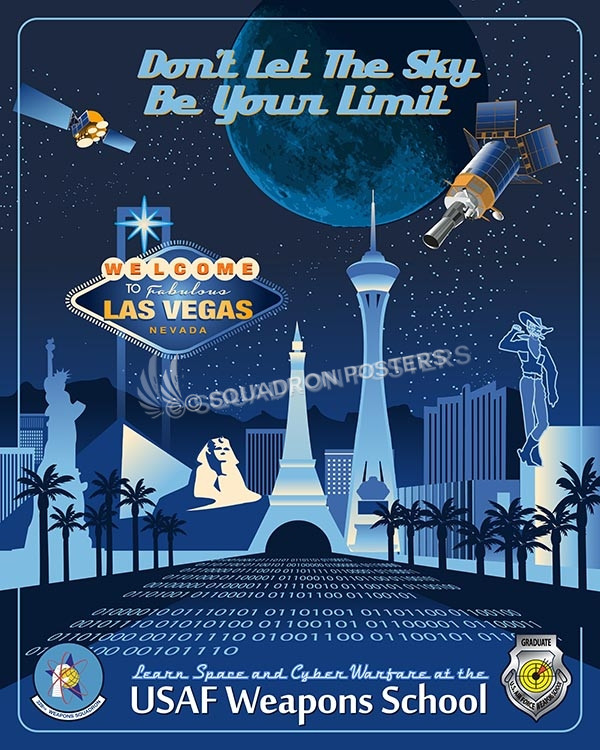 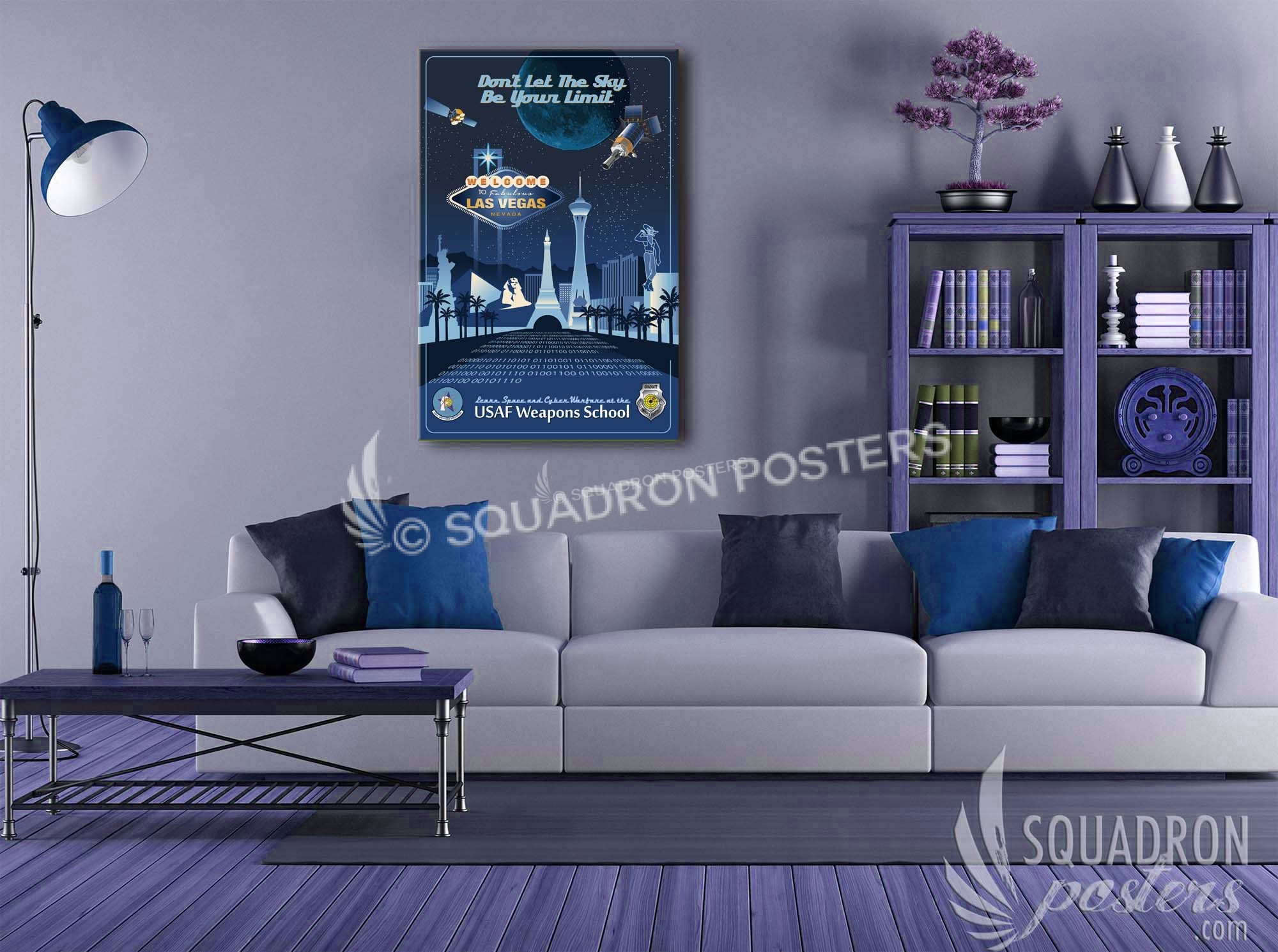 The United States Air Force’s 328th Weapons Squadron (328 WPS) is an USAF Weapons School training unit located at Nellis AFB, Nevada. The squadron’s origins trace back to the 328th Bombardment Squadron (Heavy) activated on 28 January 1942. The 328th Bombardment Squadron received a Distinguished Unit Citation for its gallantry during the raid on the Ploesti, Romania oil refineries during August 1943. The 328th flew the B-29, B-47, B-50, and B-52G during the Cold War. The 328 WPS is one of eighteen squadrons at the United States Air Force Weapons School. The 328 WPS is the largest squadron within the USAF Weapons School and manages two separate syllabi: the Space Superiority Weapons Instructor Course (WIC) and the Cyberspace Warfare Operations WIC.