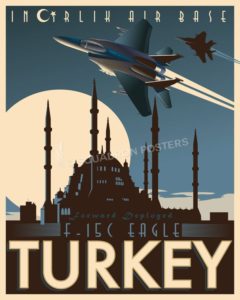 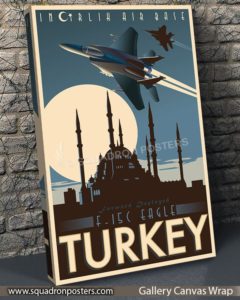 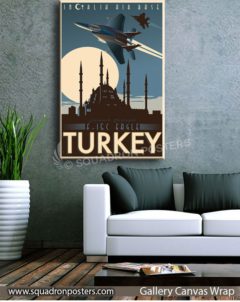 Incirlik Air Base is the home of the 10th Air Wing of the 2nd Air Force Command of the Turkish Air Force Other wings of this command are located in Merzifon, Malatya/Erhaç and Diyarbakır.