This “Boeing Field E-3 Seattle” poster is dedicated to the hard working men and women at Boeing Field in Seattle, Washington.

Boeing Field, officially King County International Airport is a public airport owned and operated by King County, five miles south of downtown Seattle, Washington. The airport is sometimes referred to as KCIA, but this is not the airport identifier. The airport has some passenger service, but is mostly used by general aviation and cargo. It is named after the founder of Boeing, William E. Boeing.

The Boeing E-3 Sentry, commonly known as AWACS, is an American airborne early warning and control (AEW&C) aircraft developed by Boeing. Derived from the Boeing 707, it provides all-weather surveillance, command, control, and communications, and is used by the United States Air Force, NATO, Royal Air Force, French Air Force, and Royal Saudi Air Force. The E-3 is distinguished by the distinctive rotating radar dome above the fuselage. 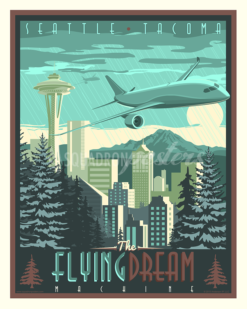 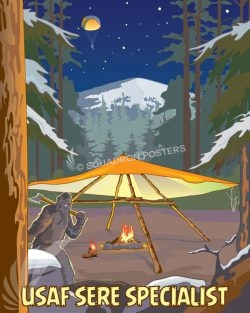 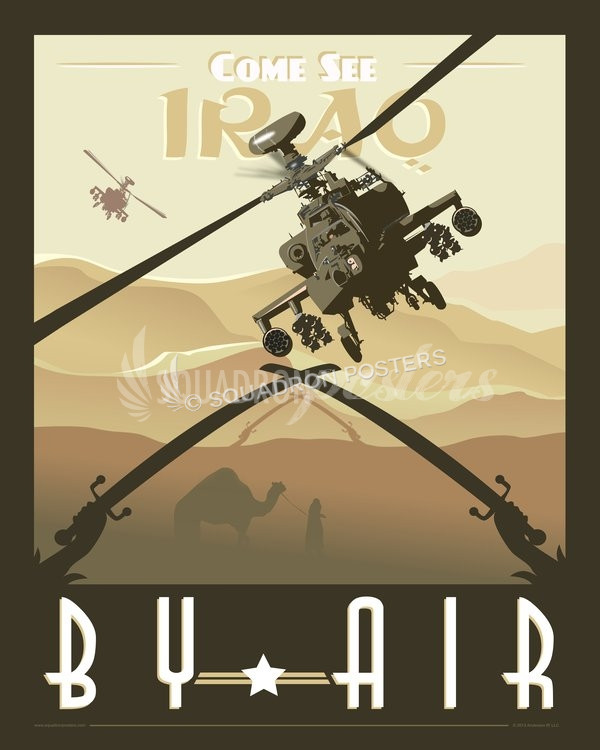 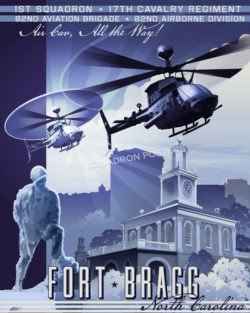 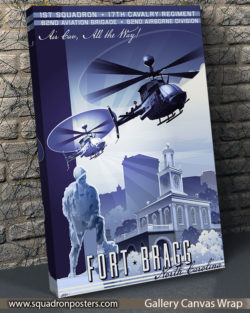 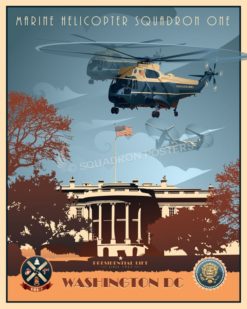 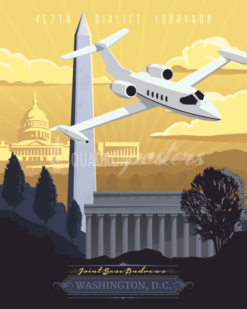 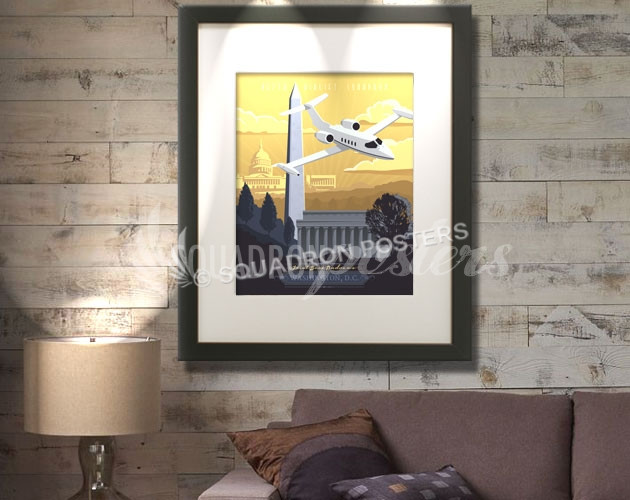 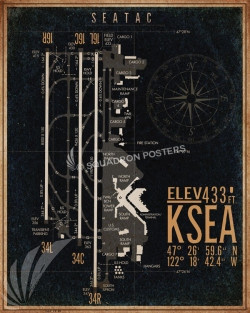 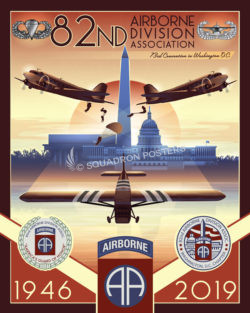 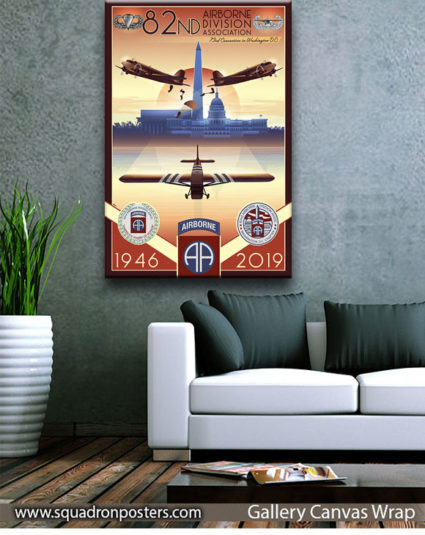