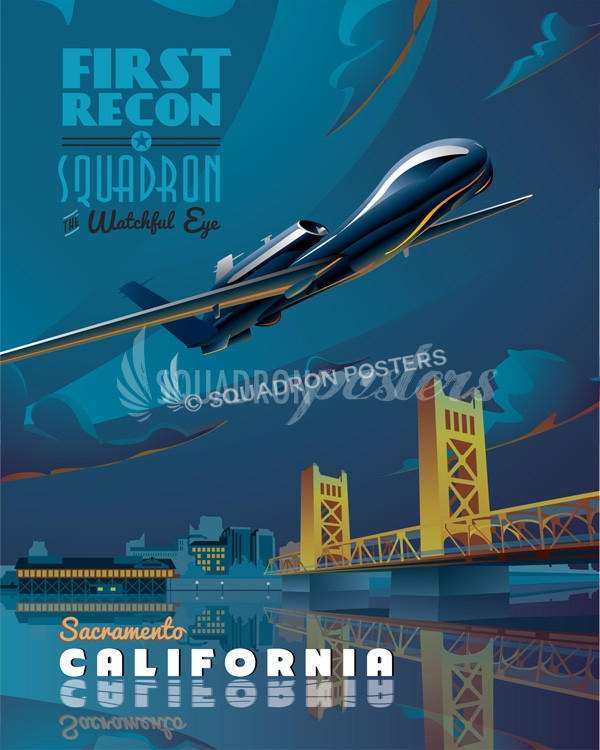 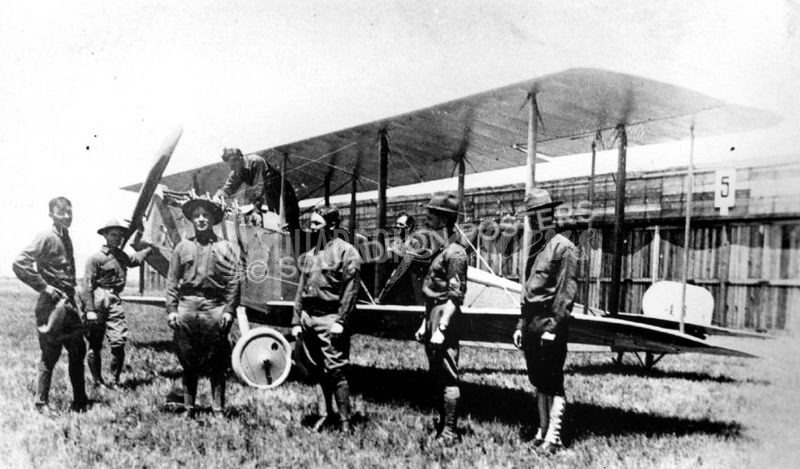 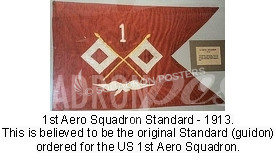 The 1st Reconnaissance Squadron (1st RS) is the United States military’s oldest flying unit, first established on 5 March 1913. The squadron has maintained an unbroken heritage of over a century from its founding. Originally organized in anticipation of a potential breach in security along the border between the United States and Mexico, General John J. Pershing directed the 1st Aero Squadron to become the first tactical aviation unit to participate in American military action. The 1st RS has flown 47 different aircraft while being stationed worldwide at 52 locations, including 4 stints at sea. Since 1922 the 1st Squadron has been associated with the U.S. Army Air Forces (USAAF) 9th Bomb Group and the USAF9th Reconnaissance Wing, where it continues to be an active flying training unit operating the Lockheed U-2 and the RQ-4 Global Hawk surveillance aircraft.