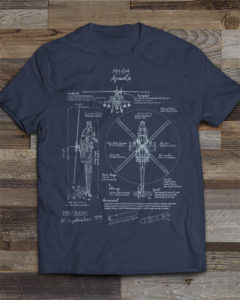 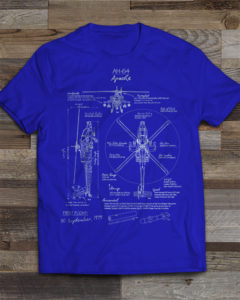 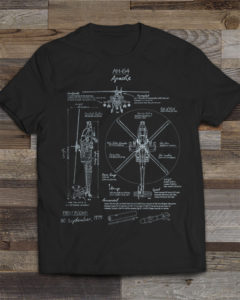 The U.S. Army is the primary operator of the AH-64 Apache; it has also become the primary attack helicopter of multiple nations, including Greece, Japan, Israel, the Netherlands and Singapore; as well as being produced under license in the United Kingdom as the AgustaWestland Apache. U.S. AH-64s have served in conflicts in Panama, the Persian Gulf, Kosovo, Afghanistan, and Iraq. Israel used the Apache in its military conflicts in Lebanon and the Gaza Strip; both British and U.S. Apaches have seen deployments in Afghanistan and Iraq.