The 435th Fighter Training Squadron (435 FTS) is part of the 12th Flying Training Wing based at Randolph Air Force Base, Texas. It operates Northrop AT-38 Talon aircraft conducting flight training. The 435 FTS teaches Introduction to Fighter Fundamentals (IFF) to newly graduated pilots and WSOs bound for fighter aircraft.  We teach students from the U.S. as well as multiple other countries.

The Northrop T-38 Talon is a two-seat, twin-engine supersonic jet trainer. It was the world’s first supersonic trainer and is also the most produced. The T-38 remains in service as of 2013 in air forces throughout the world. 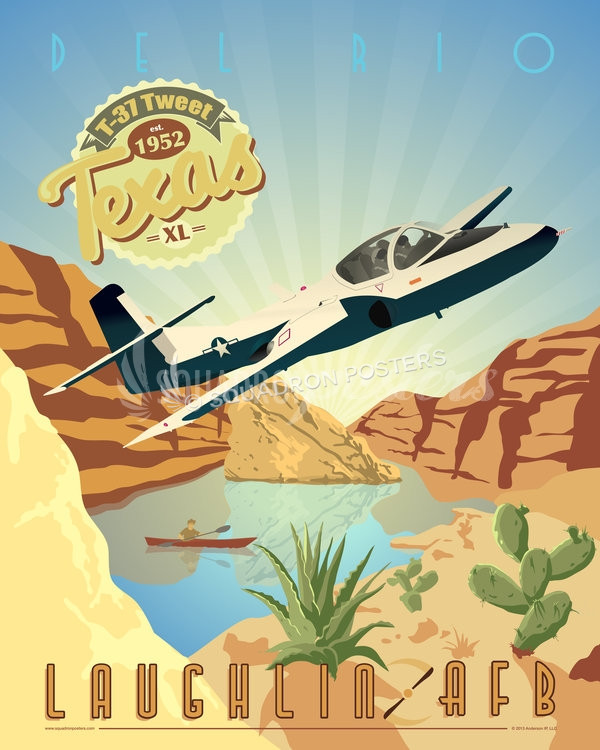 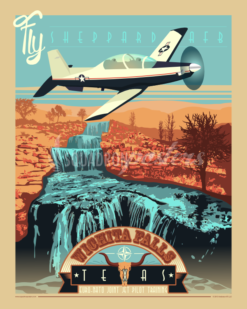 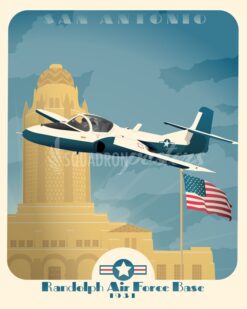 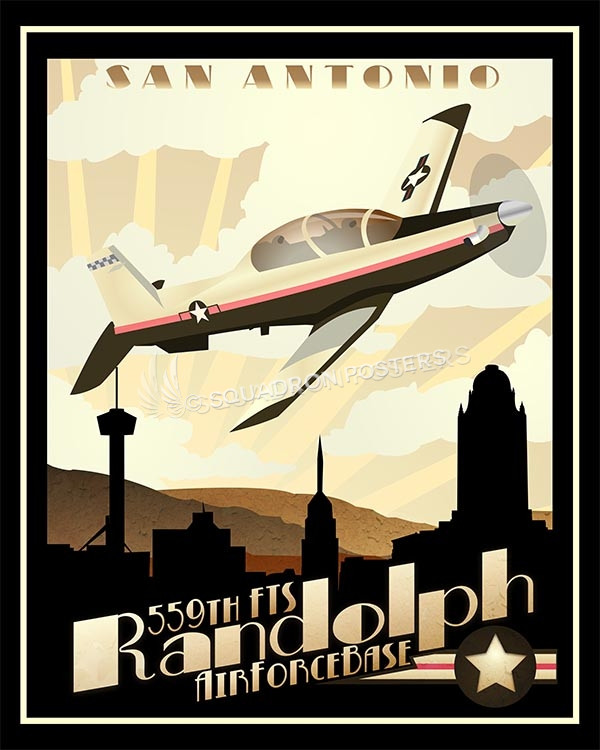 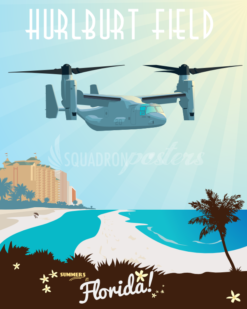 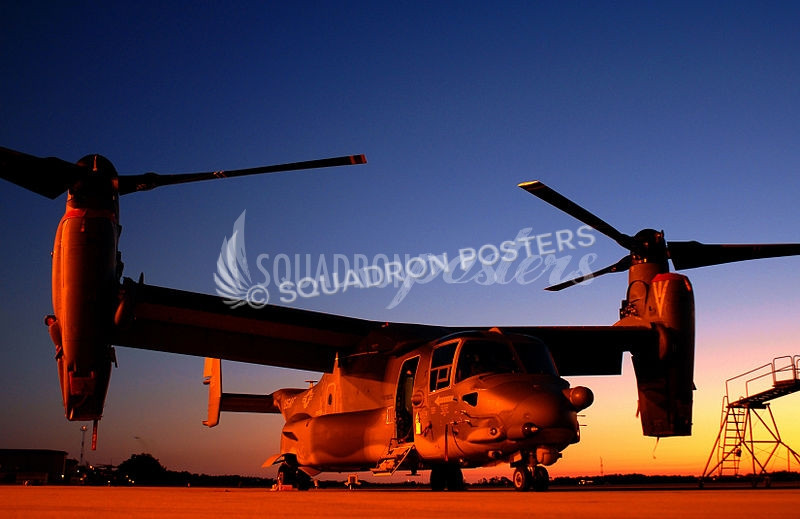 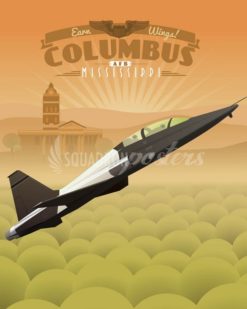 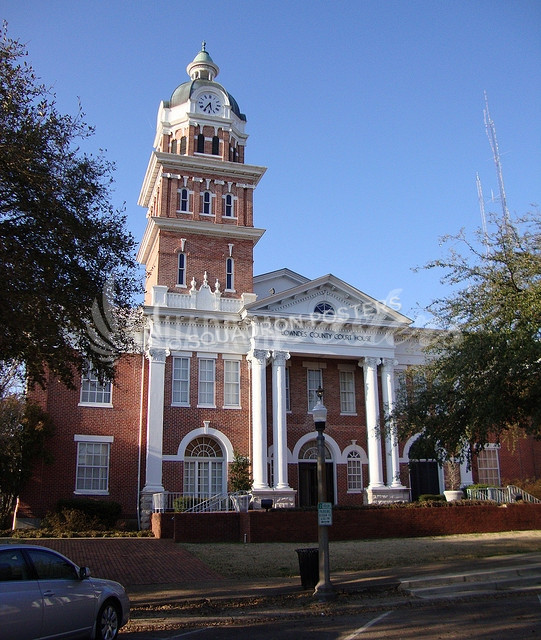 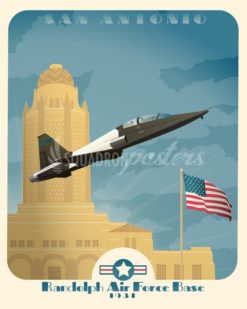 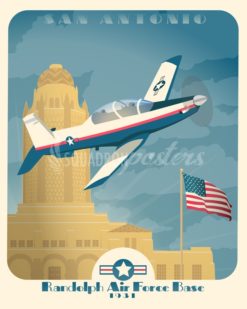