In 1960, the bomber threat to the United States was being eclipsed by concern over Soviet ballistic missiles, and the need for active duty air defense bases was diminishing. The Air Force inactivated its active-duty air defense units at O’Hare and returned the station to the Air Force Reserve to base reserve units under the 2840th Air Reserve Training Wing. O’Hare Air Reserve Station was also long-time home to the 928th Tactical Airlift Wing, later the 928th Airlift Wing (928 AW), of the Air Force Reserve, flying the C-130 Hercules.

The 1993 Base Realignment and Closure Commission recommended the closure of O’Hare Air Reserve Station as proposed by the municipal government of the City of Chicago and the transfer of both the 126 ARW and 928 AW to new facilities to be constructed at Scott AFB, Illinois, with much of the associated costs to be borne by the City of Chicago. The 1995 BRAC Commission modified the closure of O’Hare Air Reserve Station as recommended by the 1993 BRAC by inactivating the 928th Airlift Wing, rather than relocating the unit, and distributing its C-130 aircraft to Air Force Reserve C-130 units at Dobbins ARB, Georgia and Peterson AFB, Co. 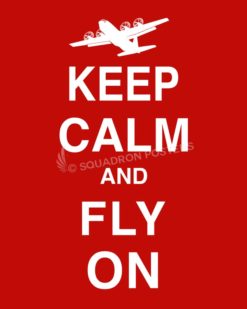 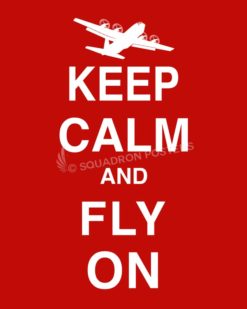 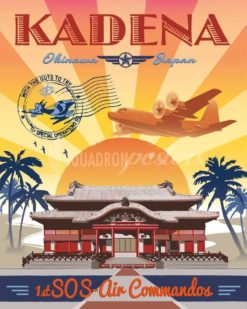 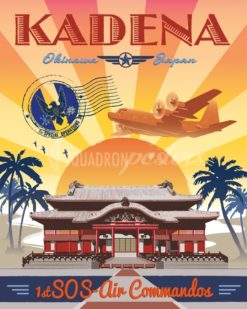 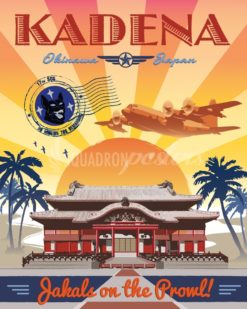 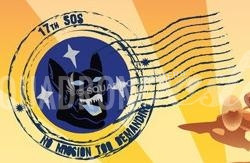 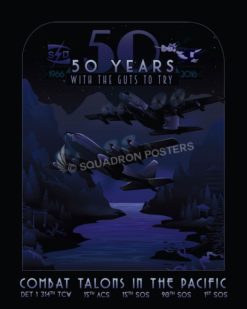 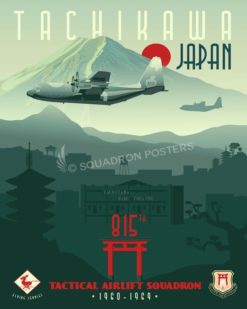 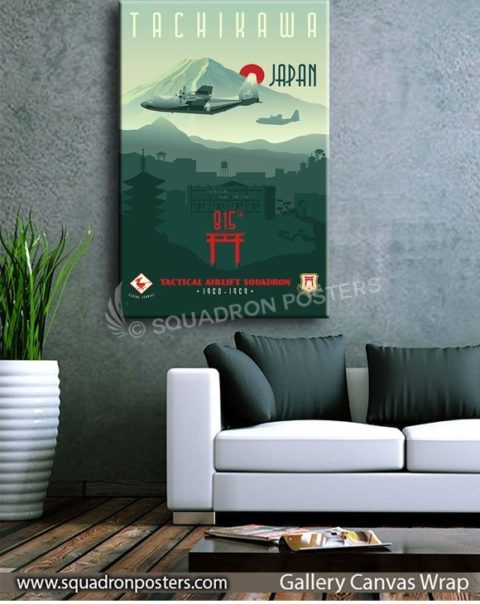 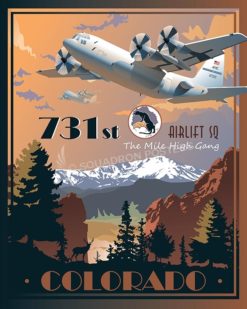 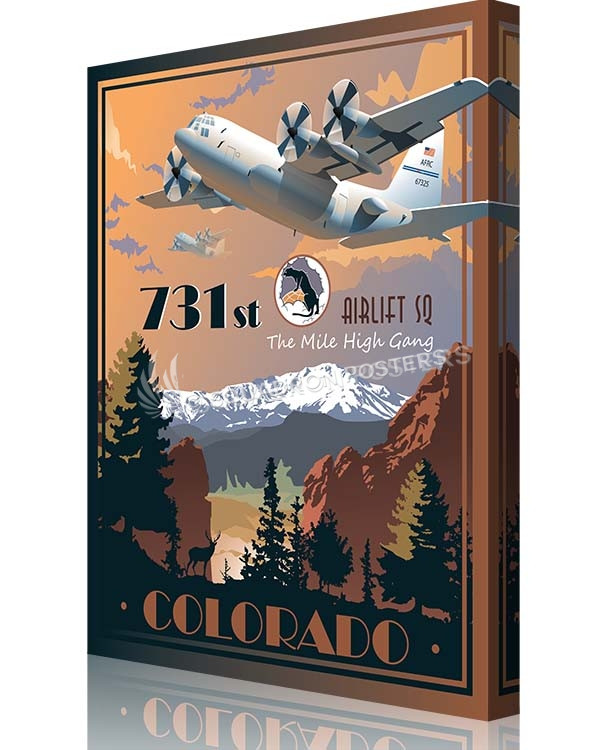 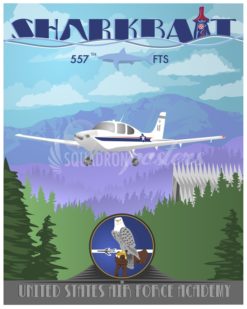 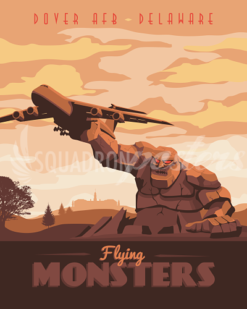 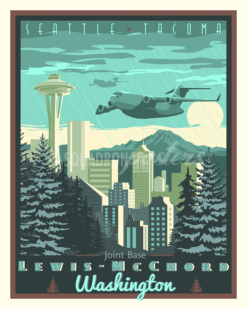 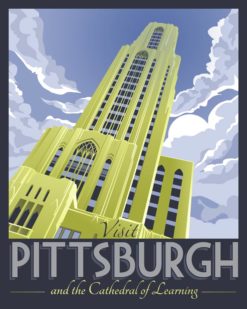 University of Pittsburgh Cathedral of Learning 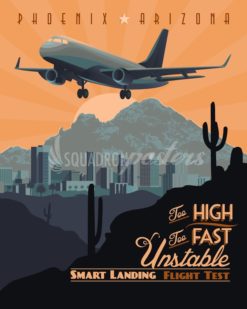 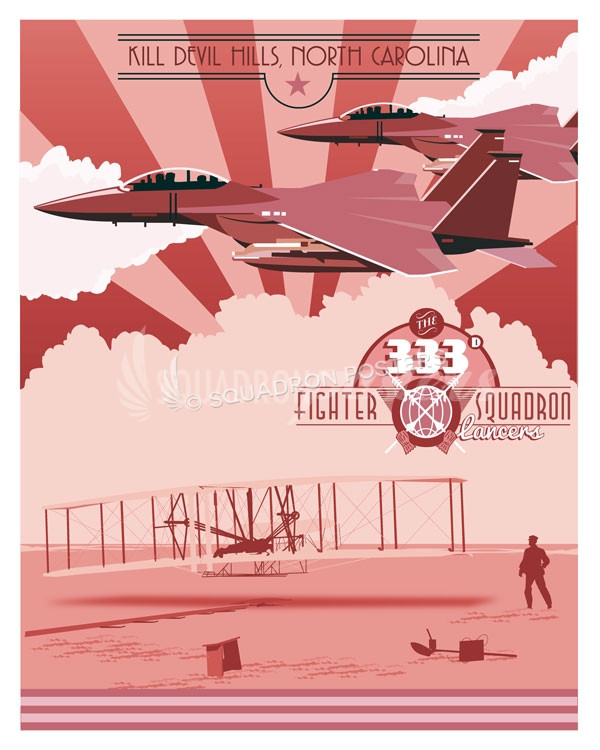 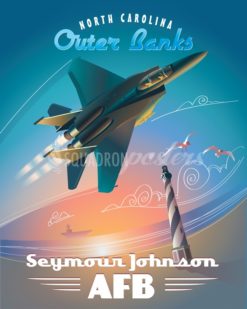 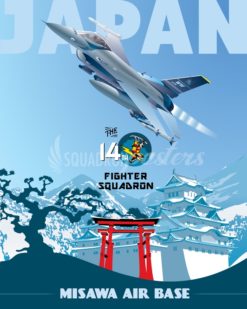