Marine Corps Base Camp Pendleton (MCB Camp Pendleton) is the major West Coast base of the United States Marine Corps. It is located on the Southern California coast, in San Diego County, and bordered by Oceanside to the south, San Clemente, Cleveland National Forest, Orange and Riverside counties to the north, and Fallbrook to the east. 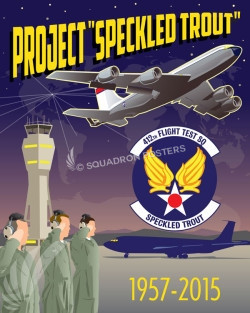 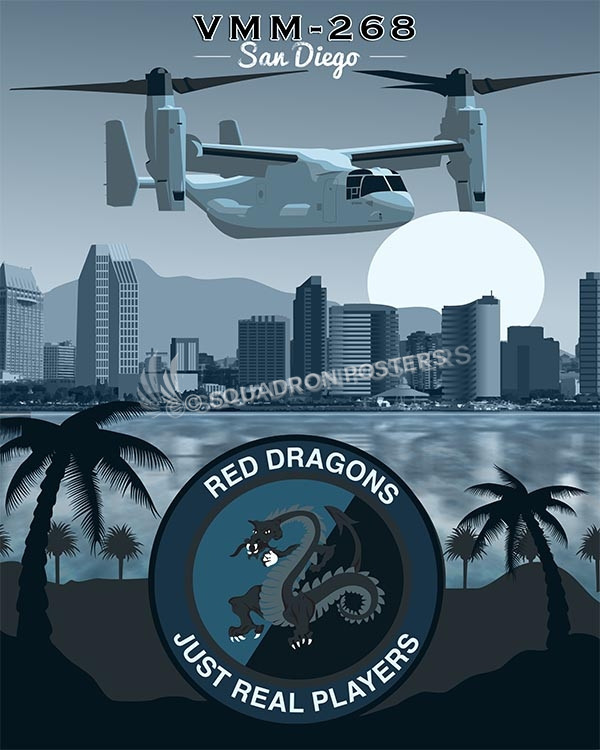 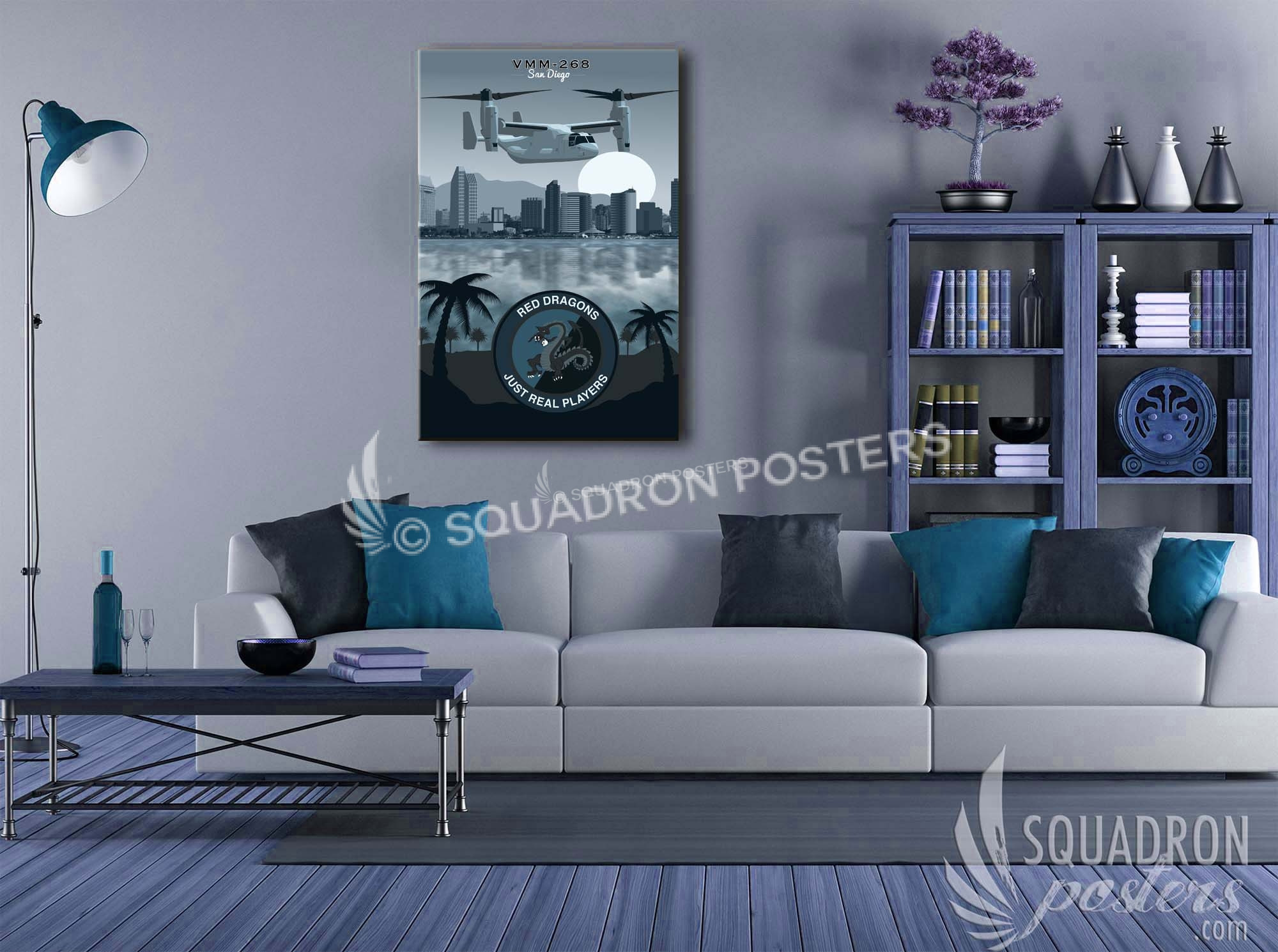 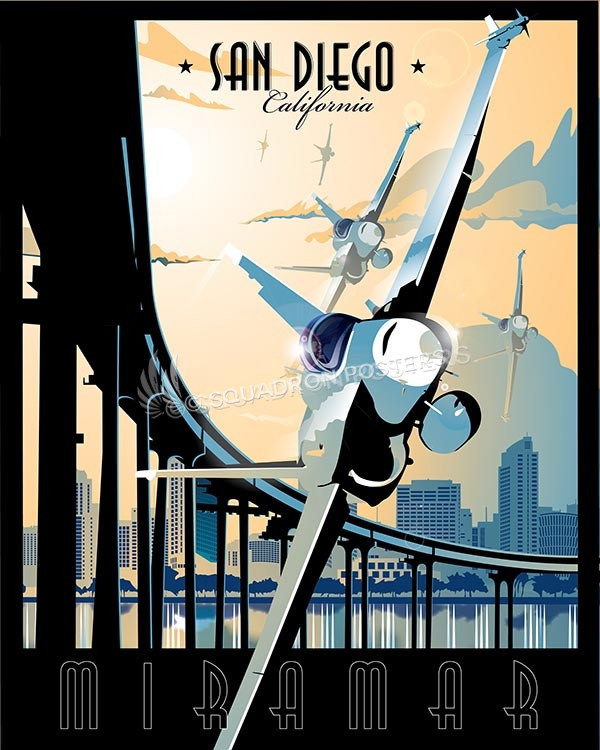 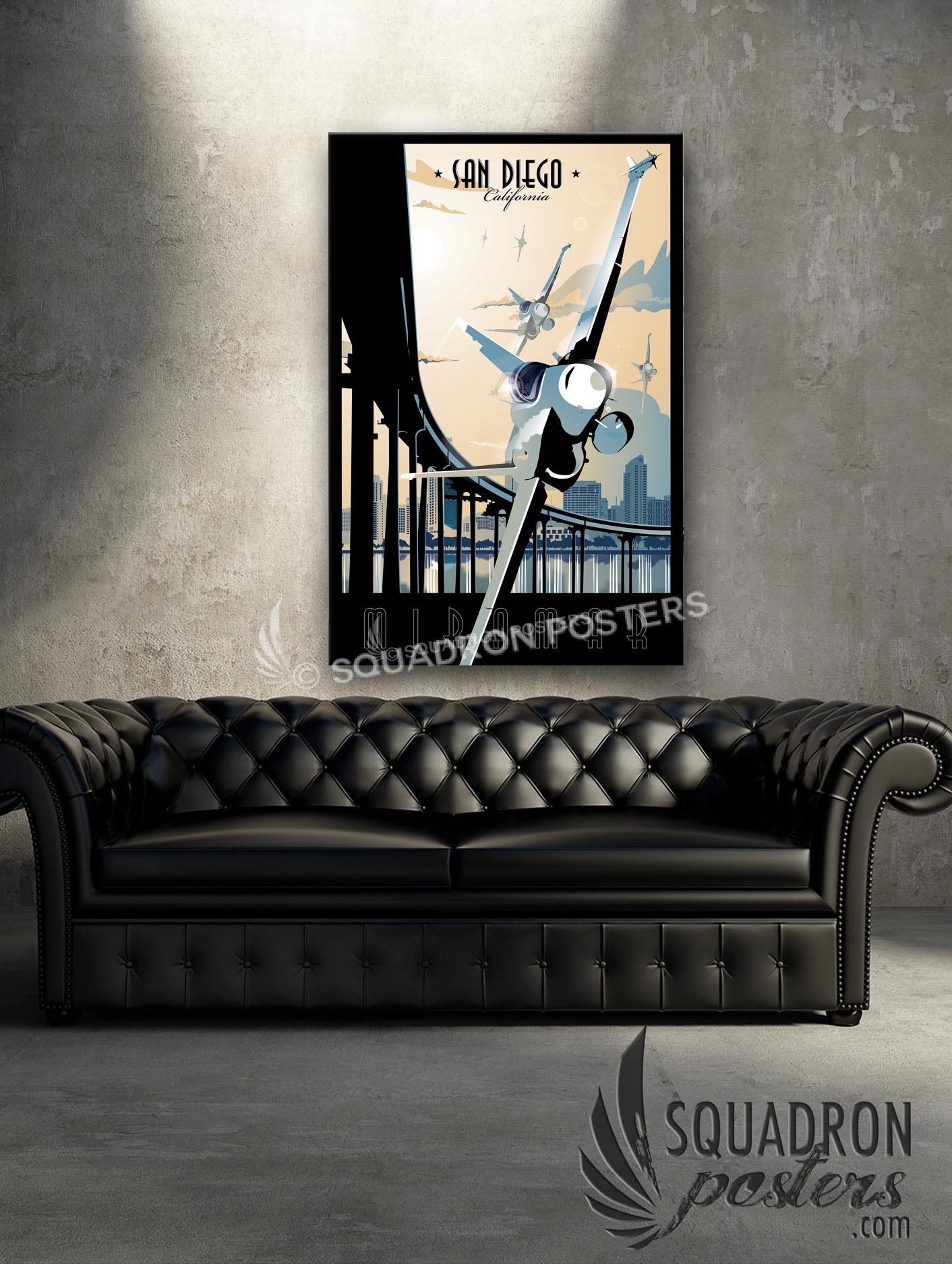 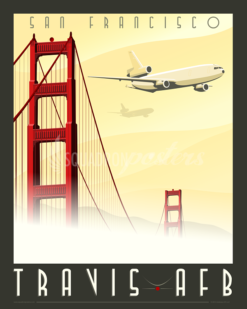 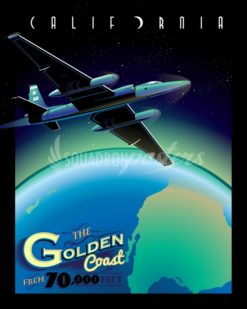 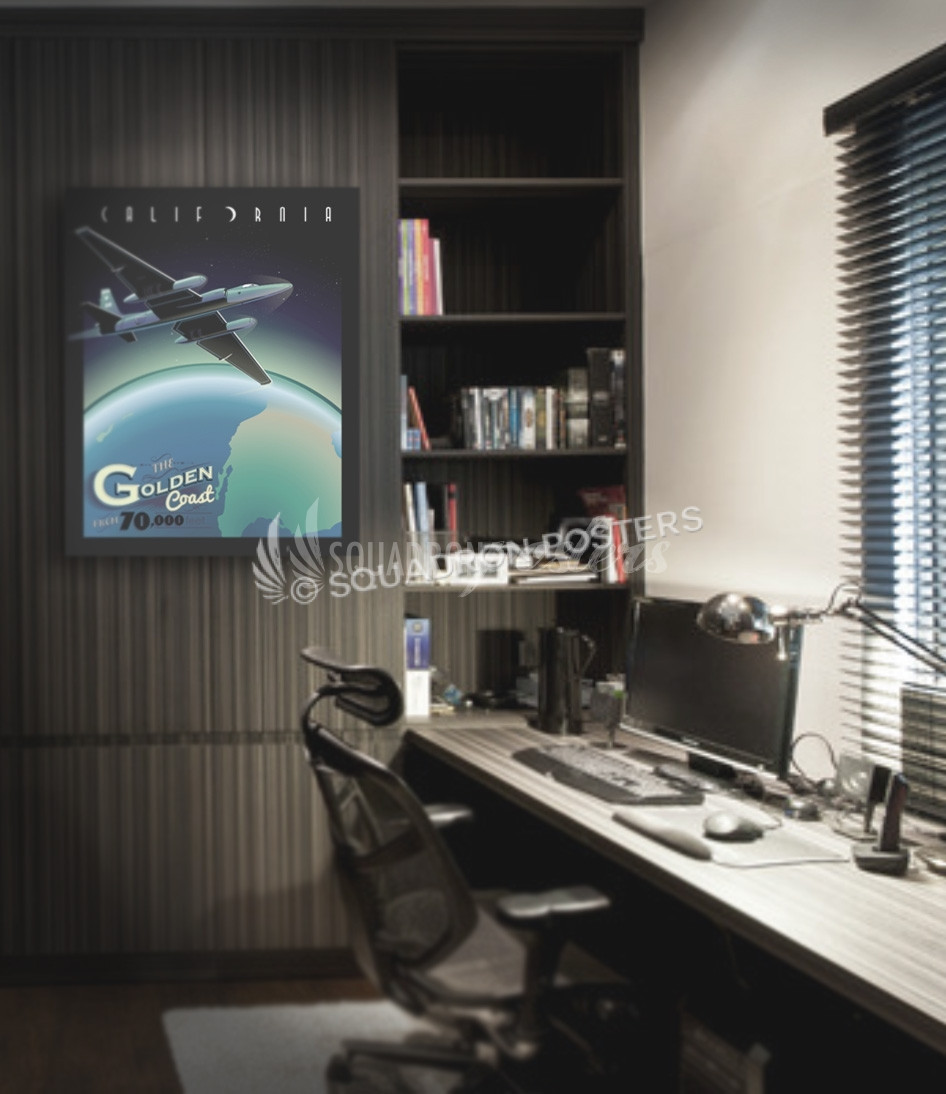 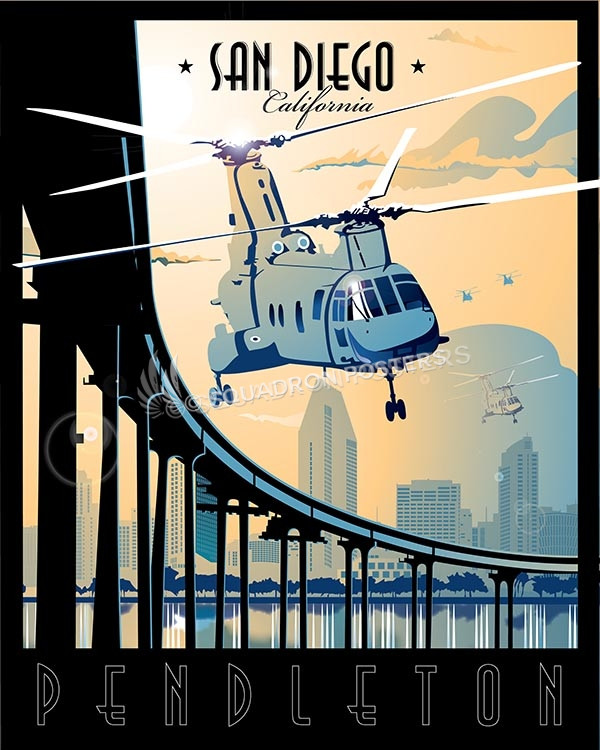 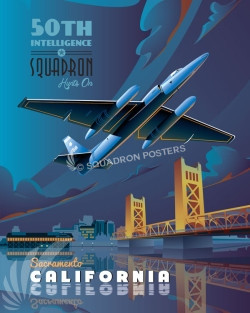 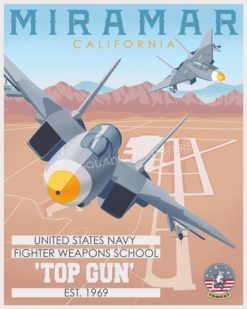 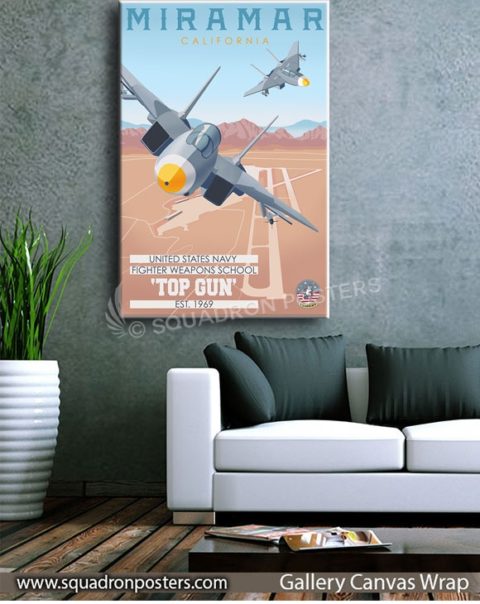