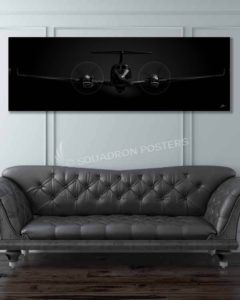 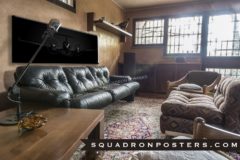 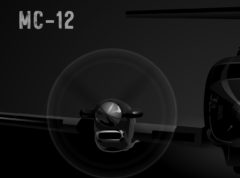 The C-12 Huron is the military designation for a series of twin-engine turboprop aircraft based on the Beechcraft Super King Air and Beechcraft 1900. C-12 variants are used by US Army, Naval, Marine and Air Force’s. These aircraft are used for various duties, including embassy support, medical evacuation, as well as passenger and light cargo transport. Some aircraft are modified with surveillance systems for various missions, including the Cefly Lancer, Guardrail and Project Liberty programs.

A U.S. Air Force variant of the plane for surveillance roles primarily over Afghanistan and Iraq is the MC-12 Liberty. For that variant, Beechcraft builds the basic plane and then sends it to Greenville, Texas where sophisticated Intelligence, Surveillance & Reconnaissance equipment is installed by L-3 Communications Missions Integration. As of 2013 the Liberty program has exceeded 300,000 combat flying hours.