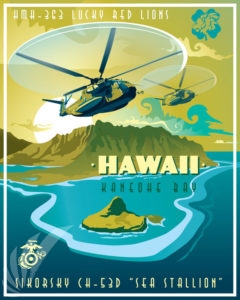 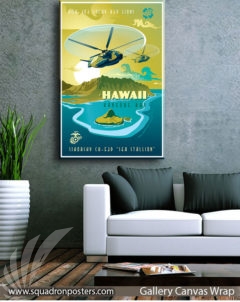 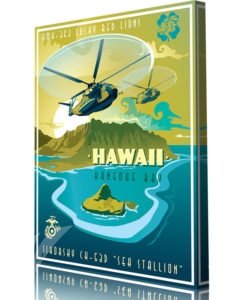 This website is not an official U.S. Marine Corps (USMC) site, however, the owner of this Web site is an official trademark licensee of the USMC. To reach the official USMC Web site, please go to: www.marines.mil.