The General Dynamics (now Lockheed Martin) F-16 Fighting Falcon is a single-engine multirole fighter aircraft originally developed by General Dynamics for the United States Air Force (USAF). Designed as an air superiority day fighter, it evolved into a successful all-weather multirole aircraft. Over 4,500 aircraft have been built since production was approved in 1976. Although no longer being purchased by the U.S. Air Force, improved versions are still being built for export customers. In 1993, General Dynamics sold its aircraft manufacturing business to the Lockheed Corporation, which in turn became part of Lockheed Martin after a 1995 merger with Martin Marietta. The F-16’s official name is “Fighting Falcon”, but “Viper” is commonly used by its pilots, due to a perceived resemblance to a viper snake as well as the Battlestar Galactica Colonial Viper starfighter. 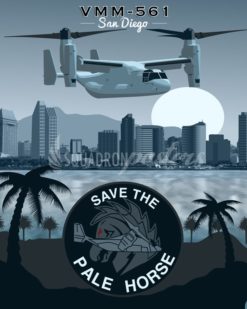 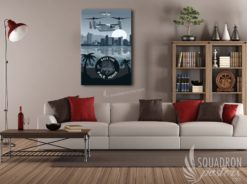 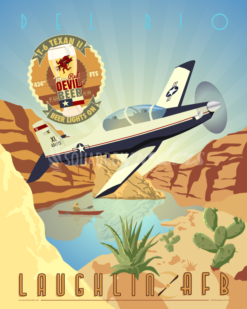 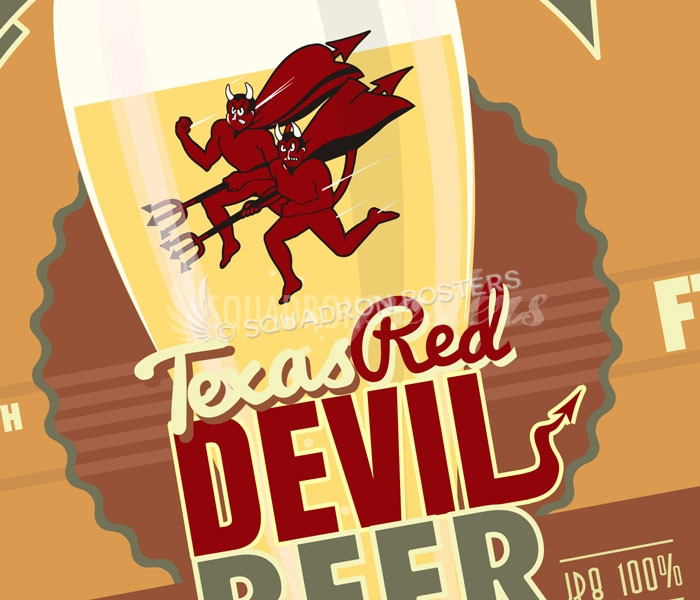 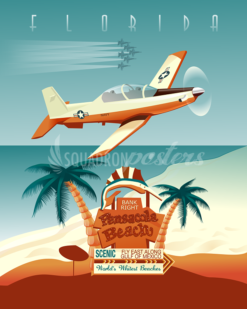 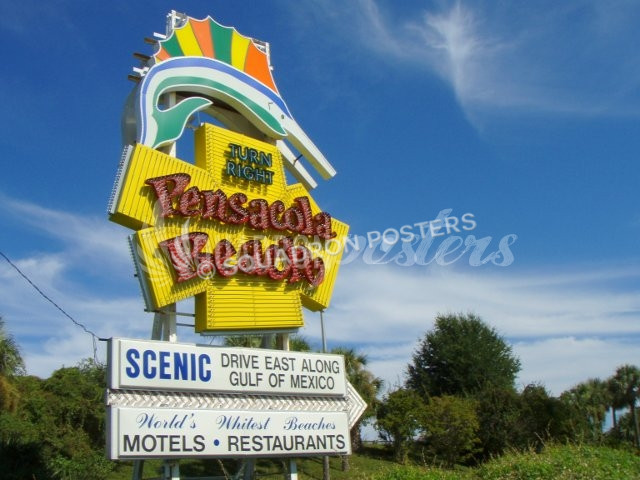 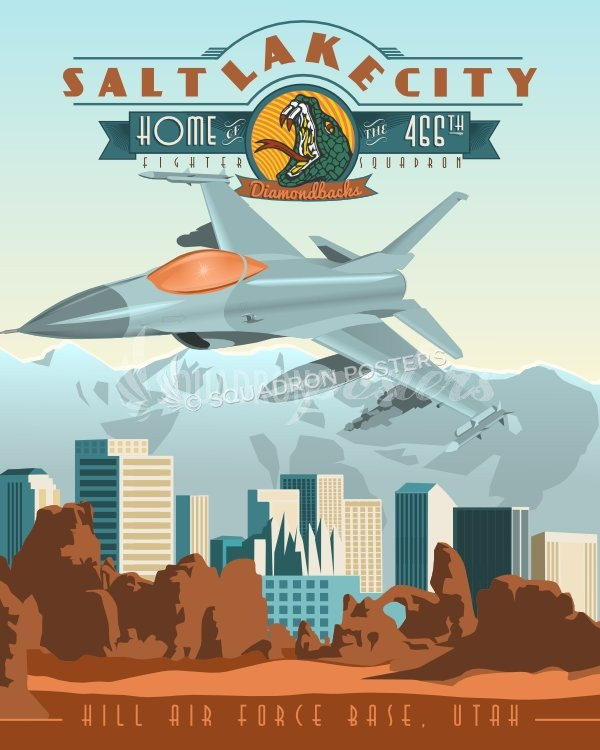 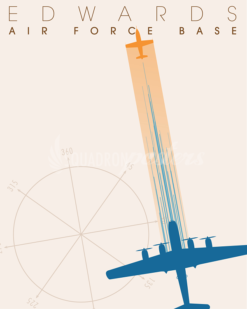 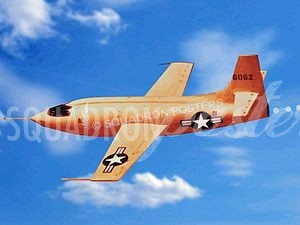 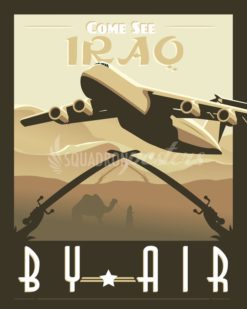 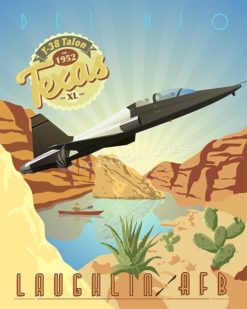 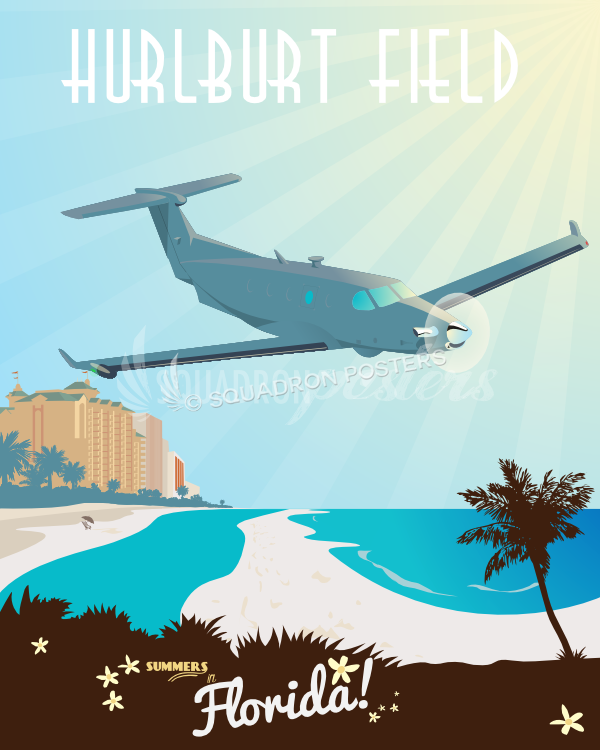