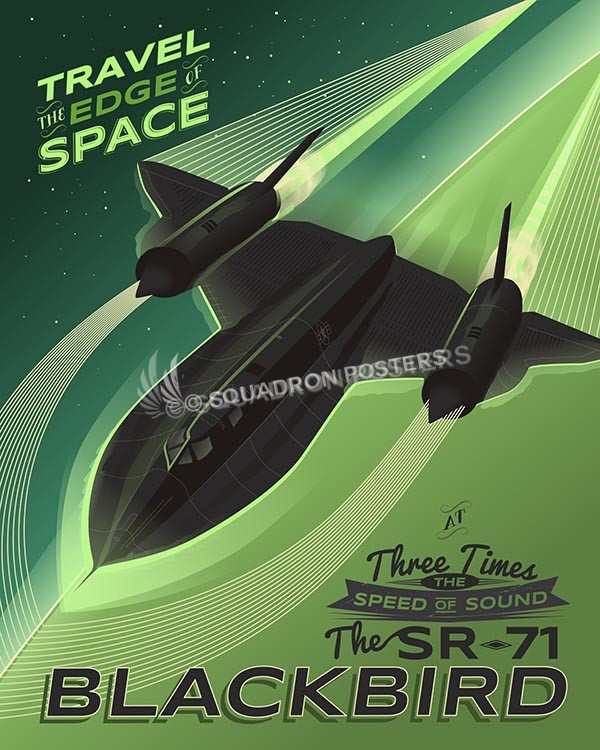 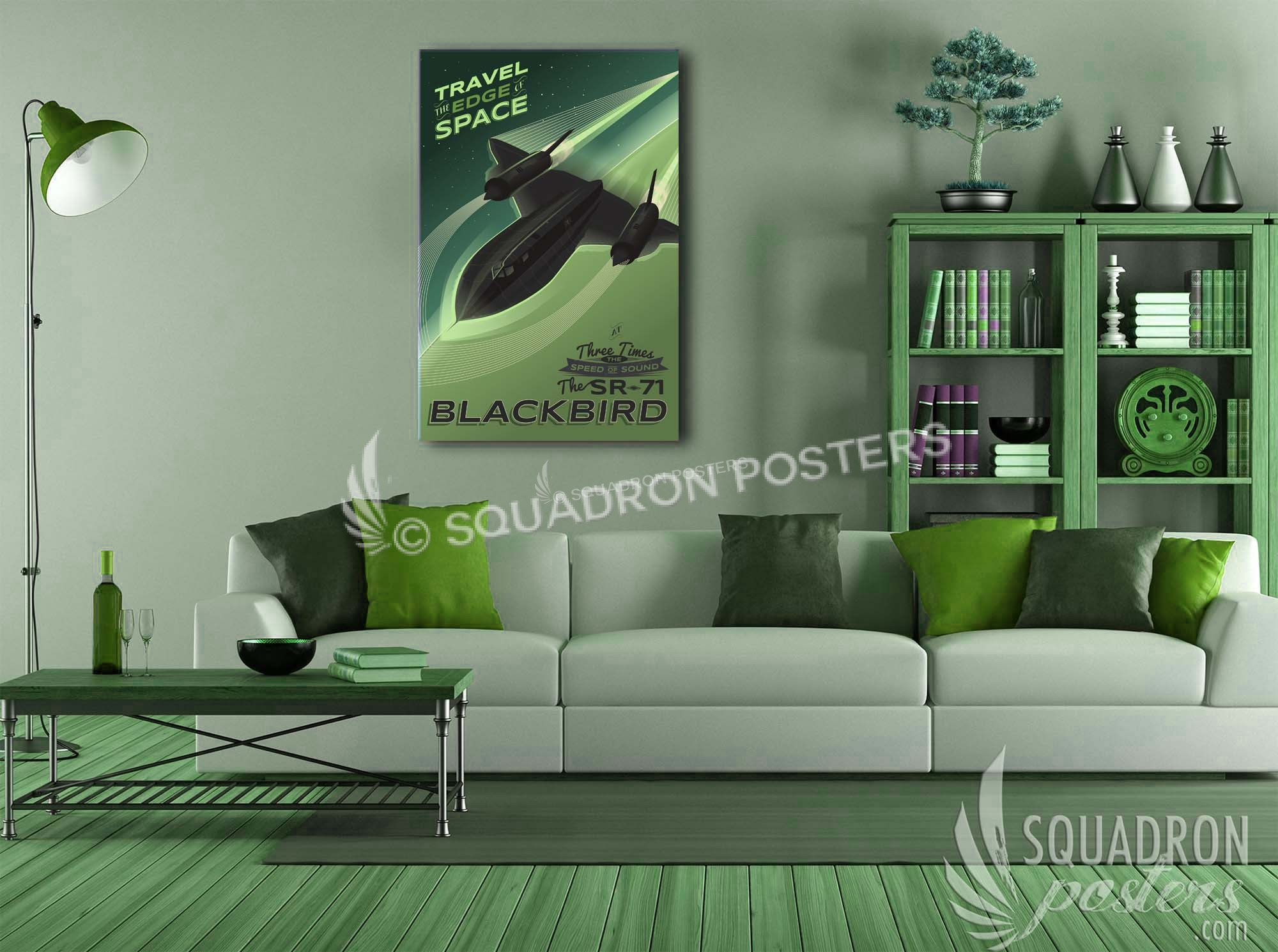 The Lockheed SR-71 “Blackbird” was an advanced, long-range, Mach 3+ strategic reconnaissance aircraft. It was developed as a black project from the Lockheed A-12 reconnaissance aircraft in the 1960s by Lockheed and its Skunk Works division. Clarence “Kelly” Johnson was responsible for many of the design’s innovative concepts. During reconnaissance missions, the SR-71 operated at high speeds and altitudes to allow it to outrace threats. If a surface-to-air missile launch was detected, the standard evasive action was simply to accelerate and out fly the missile. Since 1976, it has held the world record for the fastest air-breathing manned aircraft, a record previously held by the YF-12. The SR-71 Blackbird cruises at Mach 3 (3 times faster than the speed of sound) and can “Travel the Edge of Space”!