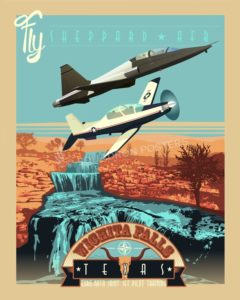 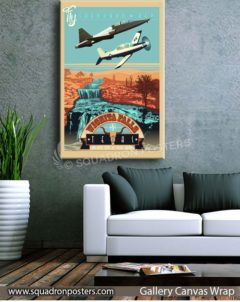 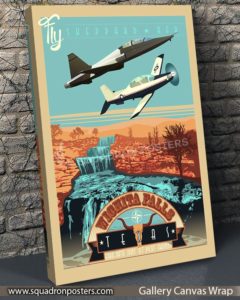 The Euro-NATO Joint Jet Pilot Training Program, established in the spirit of the NATO, is conducted by the 80th Flying Training Wing at Sheppard Air Force Base, Texas. ENJJPT is the world’s only multi-nationally manned and managed flying training program chartered to produce combat pilots for NATO. The 80th FTW is the official U.S. Air Force designation of this flying training organization, but it is better known as the ENJJPT Wing by its members.