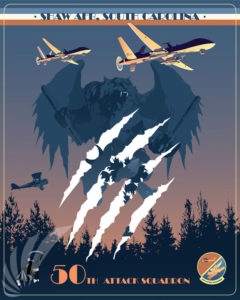 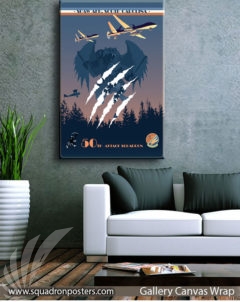 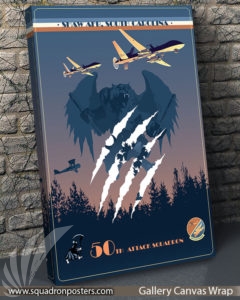 The 50th Attack Squadron is a squadron of the United States Air Force, stationed at Shaw Air Force Base, South Carolina, where it operates the MQ-9 Reaper.